Mangaluru: Tagore Park in Bavuta Gudde (Light House Hill Road), Mangaluru, which was dirty with rubbish etc, gets a makeover for the unveiling of the statue of freedom fighter Kedambadi Ramaiah Gowda. Briefing the media at a press conference held at the Deputy Commissioner’s office, the Minister in Charge of Mangaluru District, V. Sunil Kumar, sought everyone’s cooperation for the unveiling of the bronze statue of the war fighter. freedom Kedambadi Ramaiah Gowda in Mangaluru on November 19. 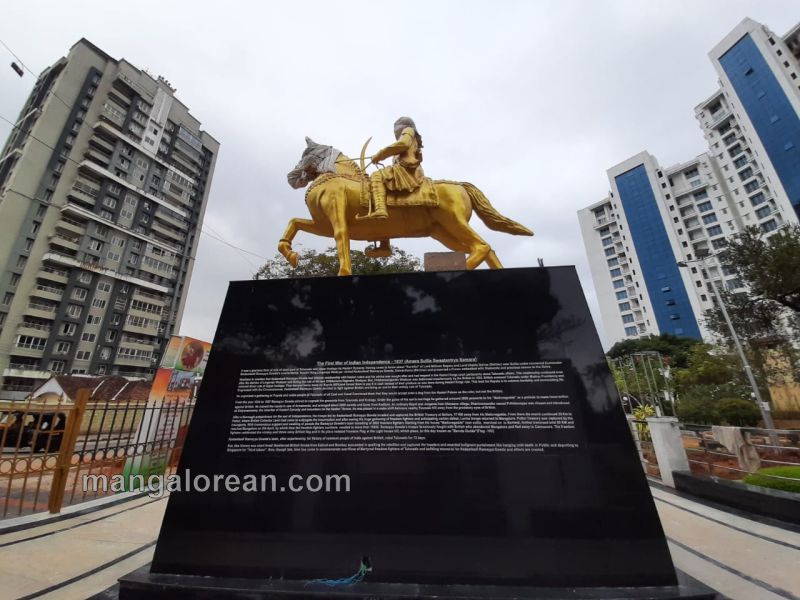 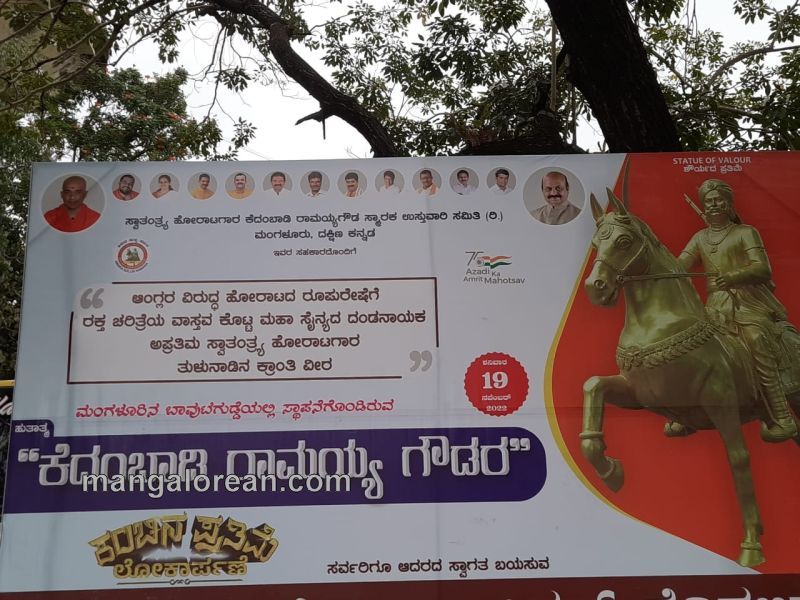 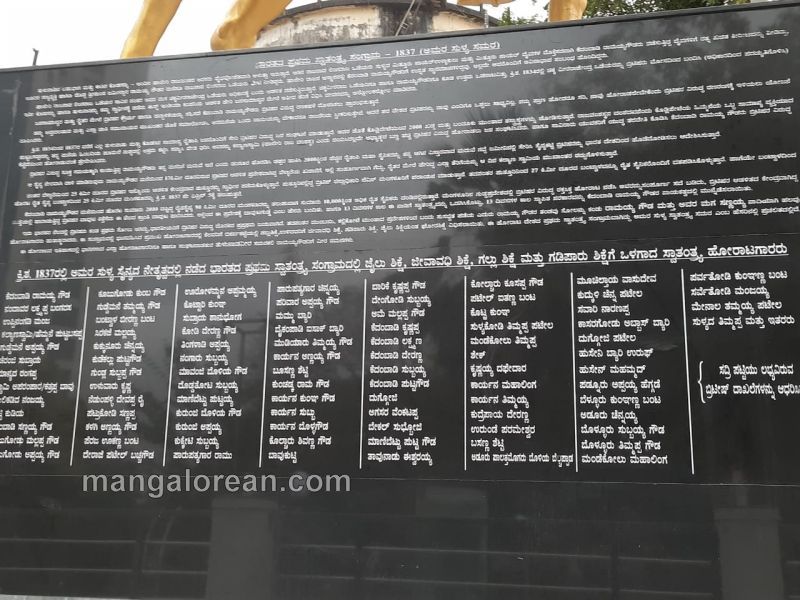 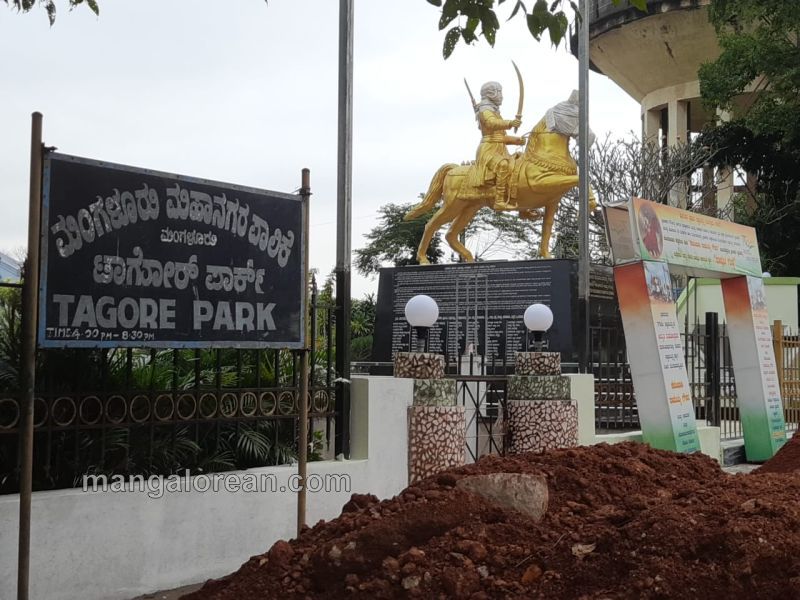 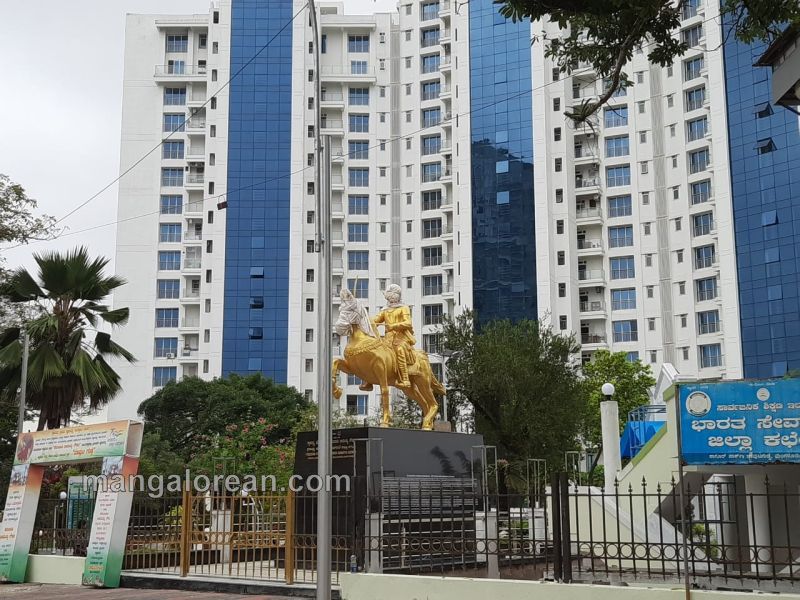 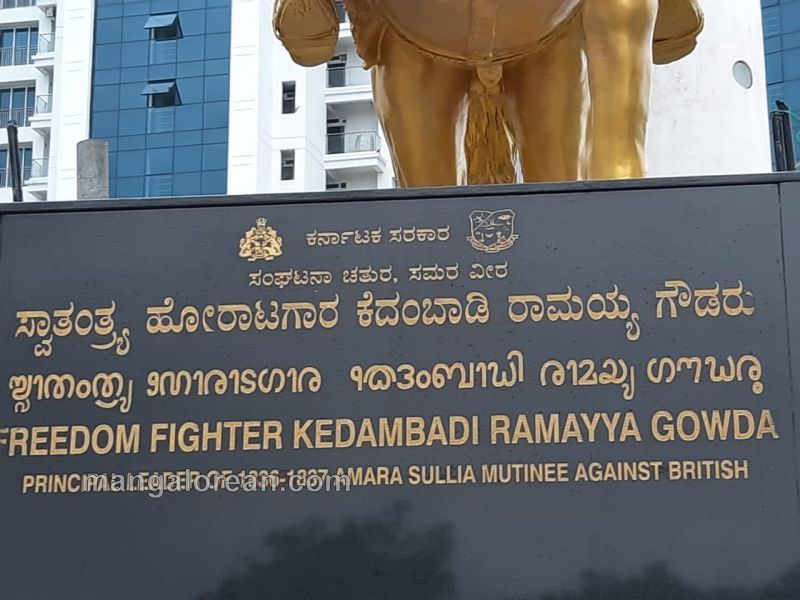 Kumar said: “The late Gowda started the freedom struggle in 1837 against the British. Dakshina Kannada District Administration, Mangaluru City Corporation and Swatantrya Horatagara Sri Kedambadi Ramaiah Gowda Smaraka Ustuvari Samithi would jointly run the program. The program at Tagore Park, Bavuta Gudde (Light House Hill Road) is expected to be run smoothly even if Chief Minister Basavaraj Bommai was to attend. At least 25,000 people were expected to attend the program, and relevant departments should make the necessary arrangements, including stage preparation, food, drinking water, toilets, transportation, etc. The late Gowda has a large following, and the department had organized theater performances. with the help of Yaksha Rangayana in his Amara Sullia struggle across the state”. 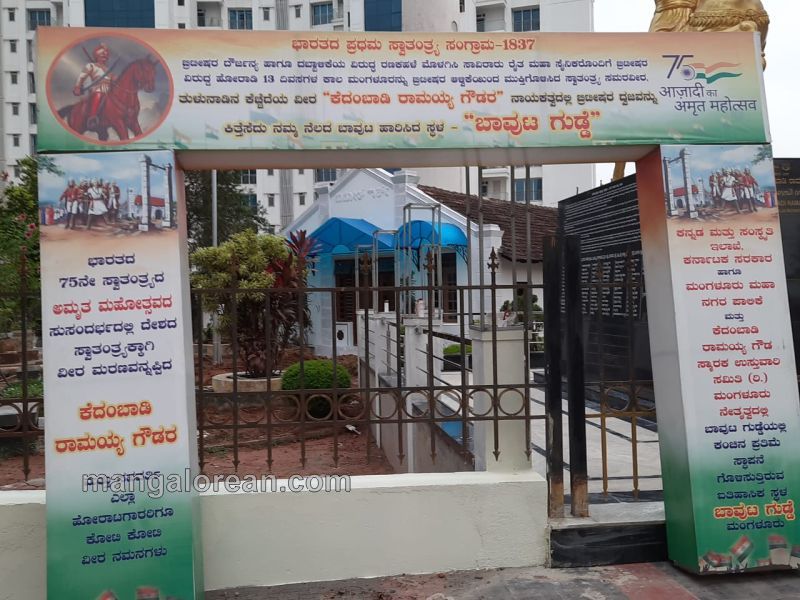 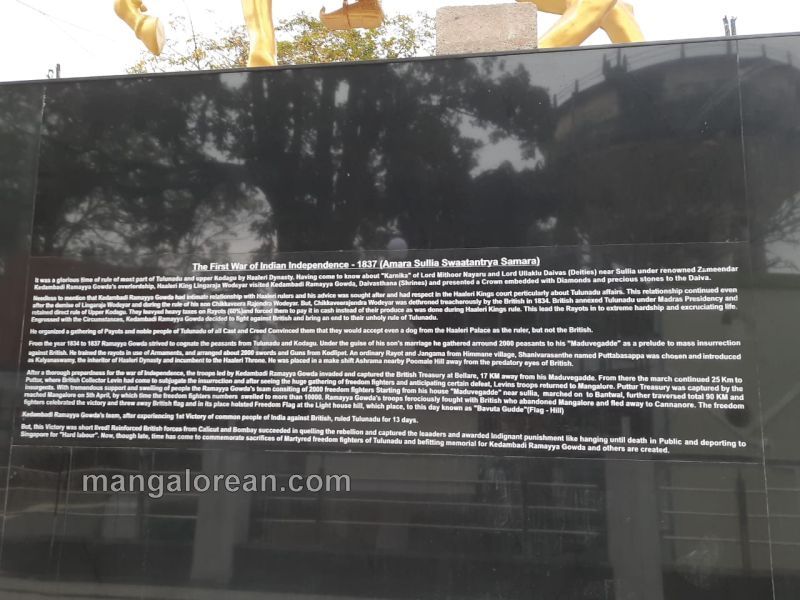 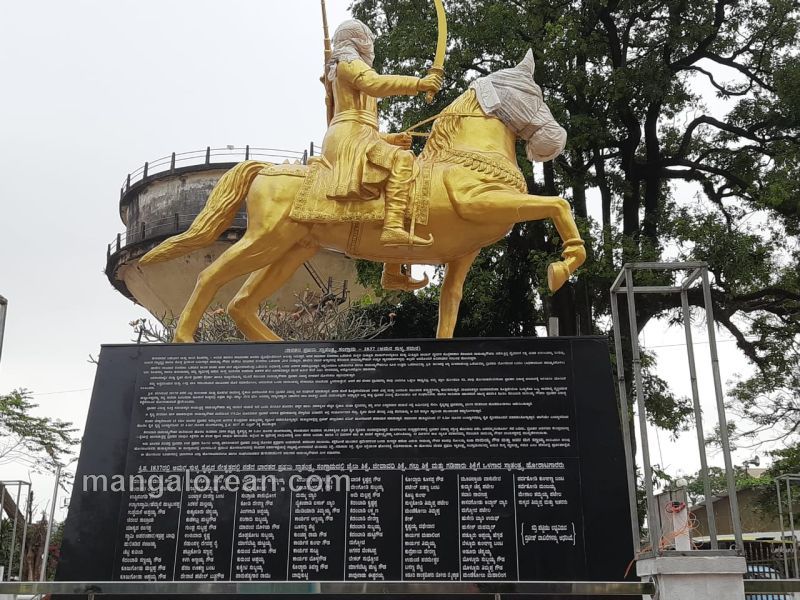 A bronze statue of Kedambady Ramayya Gowda was mounted on a horse, who is said to have revolted against the British in a mass uprising in 1837. Peasant uprisings, called “koots” by the British, which broke out against the Company of East Indies in the coastal belt during 1830-31, reached the stage of an armed struggle in 1837. The peasants’ revolt was not related to the freedom movement, but against the assessment of high land revenues (taxes) and the absence of a lucrative market for agricultural land. produce. But it motivated people to join the liberation movement after 1850, researchers say.

As the Dakshina Kannada District Gazetteer says, the uprisings, which began in Bellare in the last week of March 1837, spread to Sullia, Puttur, Bantwal, Kumble, Kasaragod and finally to Mangalore (now Mangaluru) , the headquarters of Canara. district. The gazetteer indicates that the revolutionaries lowered the British flag at Bavuta Gudda, now in the heart of Mangaluru, on April 5, 1837, and hoisted their flag. According to Prabhakar Neermarga, author of the book Kannada Mangalura Kranti, the peasants had captured Mangalore for 13 days. Gowda is said to be among those who then revolted against the British. 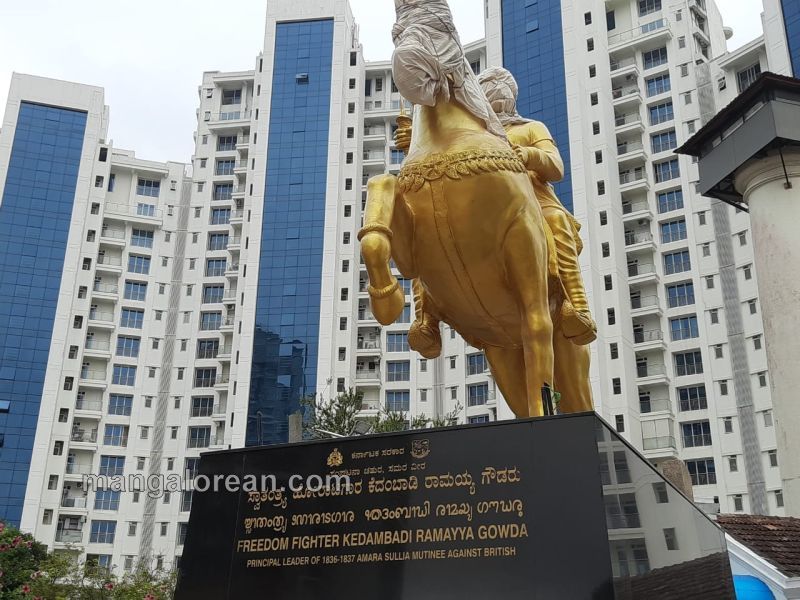 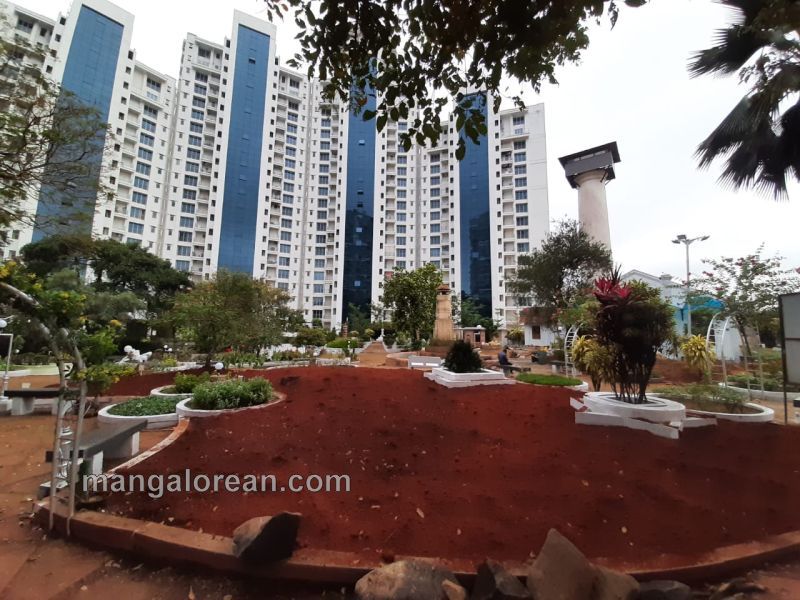 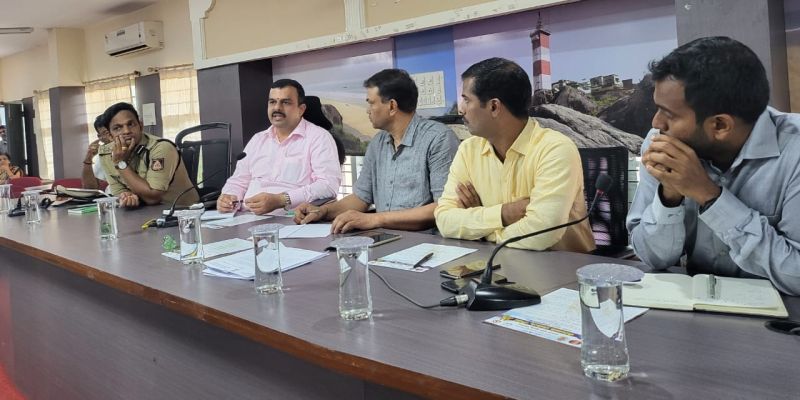 Earlier this year, the board of Mangaluru City Corporation had agreed to install its statue on the occasion of the 75 years of independence of the country. According to former MCC Mayor Premananda Shetty, the statue will be installed for Rs 40 lakh. In this, the municipal corporation’s share is Rs 30 lakh and the rest of Rs10 lakh is borne by the Department of Kannada and Culture. The statue, including a 10ft platform, is approximately 22ft tall. Made in Vijayawada, the statue was brought to Aadi Chunchanagiri Samsthana on August 27, 2022 from where it was brought to Kodagu on August 28 and then brought to Mangaluru in a procession via Sullia on August 29.